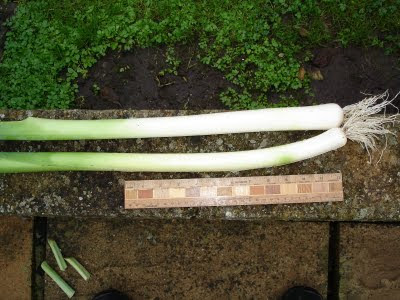 I love to experiment with new varieties of veggies every year. It is so important to try new things, but sometimes it doesn't turn out as well as you expected. These Bulgarian Giant Leeks were fun to grow, they really were giants, but they tasted of absolutely nothing! That's what counts in my book so I won't be growing them again. 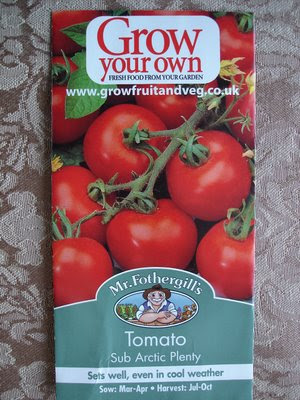 I thought these early, cold tolerant tomatoes Sub Arctic Plenty would give me an early crop. They didn't grow well for me at all. Not even a decent crop later on. They might do well for you, but didn't live up to their promise for me. 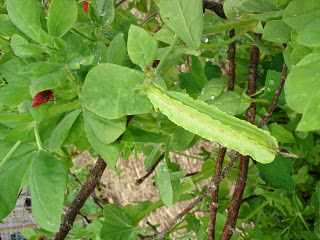 I thought Asparagus Peas sounded interesting. Supposed to taste like asparagus. Well, you have to pick them when they are very small otherwise they get tough and stringy. There just weren't enough to bother with! They were not prolific and the winged pods had no real taste at all. The flowers were beautiful though! (but Matron doesn't do flowers!) 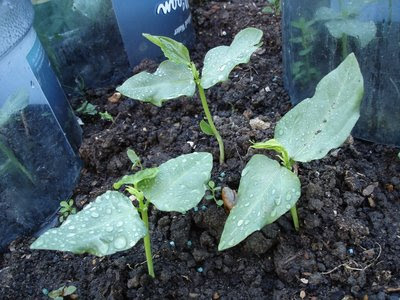 I thought that growing Yard Long Beans would be fun too. Sold in Asian grocers shops here in the UK these are a tropical climbing bean that are supposed to grow in the UK. Well they didn't for me. I tried several times in several ways with lots of heat and sunshine, but they didn't even get off the ground. Don't think the UK climate is appropriate for these.
It is fascinating and wonderful for me to try new things on the allotment, but it is a case of trial and error! What might not grow for me on my London clay, might do better somewhere else.